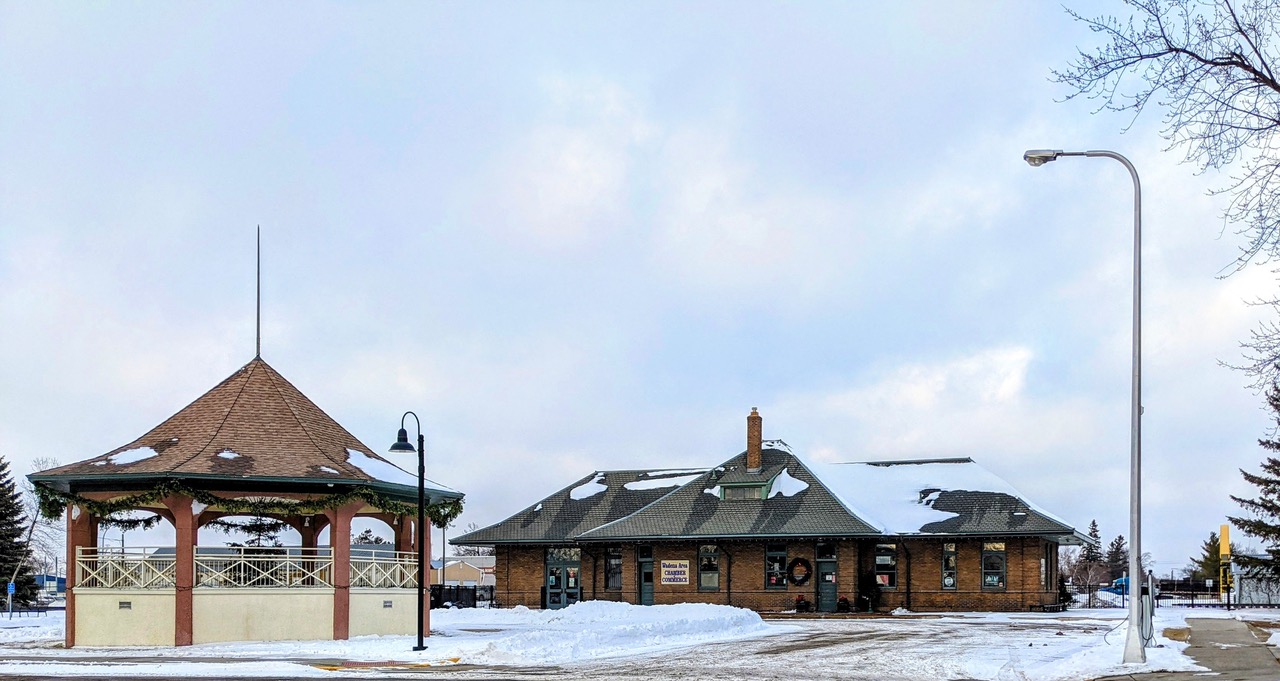 Common perceptions of the best centers for the arts often focus on large metropolitan areas. Yet a visitor to any small town across the country can find the unique nature and culture of that community represented in some fashion by local artists. Wadena County is an excellent portrayal of that truth, as its rural central Minnesota communities include a unique, quality collection of individuals and organizations displaying its arts and culture.

Lead for Minnesota aims to develop community renewal through addressing local challenges and is a state affiliate of the national 501c(3) organization Lead for America. Fellows like Norman are trained to work with local leaders to augment existing knowledge and advantages to strengthen a community’s ability to grow and prosper.

Norman works together with the City of Wadena Development Authority, an organization targeted at improving the economic condition of Wadena. A community’s commitment to arts and culture is vital to an increased level of economic activity, said Norman, from increased tourism to improved quality of life for residents.

“There is tremendous artistic potential in the Wadena community,” she said. “Wadena leadership and residents understand the importance of cultural development, but needed someone to assist with the promotion and communication of that potential.”

Norman has spent several months at the beginning of her fellowship with community engagement to understand the presence of area artists, businesses, and other creative organizations. As a result, she learned of plentiful options of existing talents and resources to draw on as waypoints to display the area’s rich artistic culture.

Perhaps the first artistic waypoint local residents point to for the area’s artistic displays is the Murals of Minnesota, considered the largest picture puzzle in the world. More than 20 murals painted by local artists decorate buildings in downtown Wadena that reflect the cultural history of the area. The murals have various themes of famous characters, wildlife, scenery, immigrants to America and more in several styles, including paintings, mosaics, and mixed media art.

Another is the Green Island Preserve, an outdoor nature preserve built on artist Kent Scheer’s childhood family farm. The preserve includes several nature trails weaving through the landscape with artistice pieces like sculptures, experimental orchards, wildflowers and a special hut for meditation, termed a Kuti, located throughout the property and open to the public.

The New York Mills Arts Retreat and Regional Center is a multidisciplinary arts organization dedicated to expanding the cultural and creative opportunities for rural Americans for three decades. Its notable events include the Great American Think-Off, a philosophy essay contest and live debate held on the second Saturday of June annually, the July Fish House Festival, an annual large-scale street theater Puppet Pageant in August and the Longest Night Music Festival celebrating the Winter Solstice. Other attractions include a year-round performing arts series, historic gallery, classes, workshops and The Arts Retreat, an artist residency program which offers 2-6 week stays for artists of all disciplines.

Wadena’s Northern Pacific Passenger Depot is listed on the National Register of Historic Places and was a railway station operated by Northern Pacific Railway from 1915 to 1971. It was restored in 2008 to include a visitor center, railroad museum and event venue.

The Wadena County Historical Society operates a museum in Wadena with Native American, railroad, military and other historical displays. It also includes a research library and genealogy center for the area. 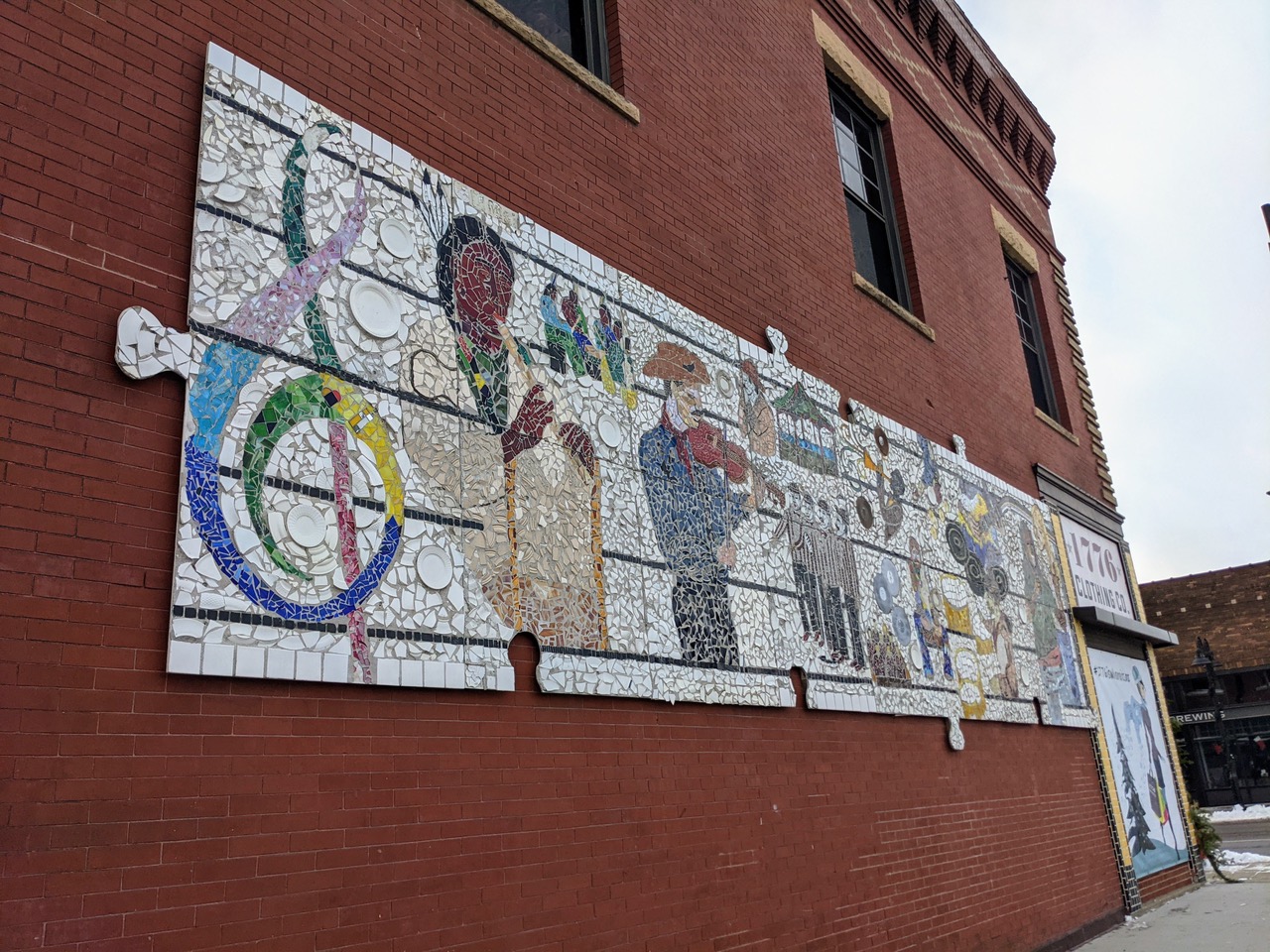 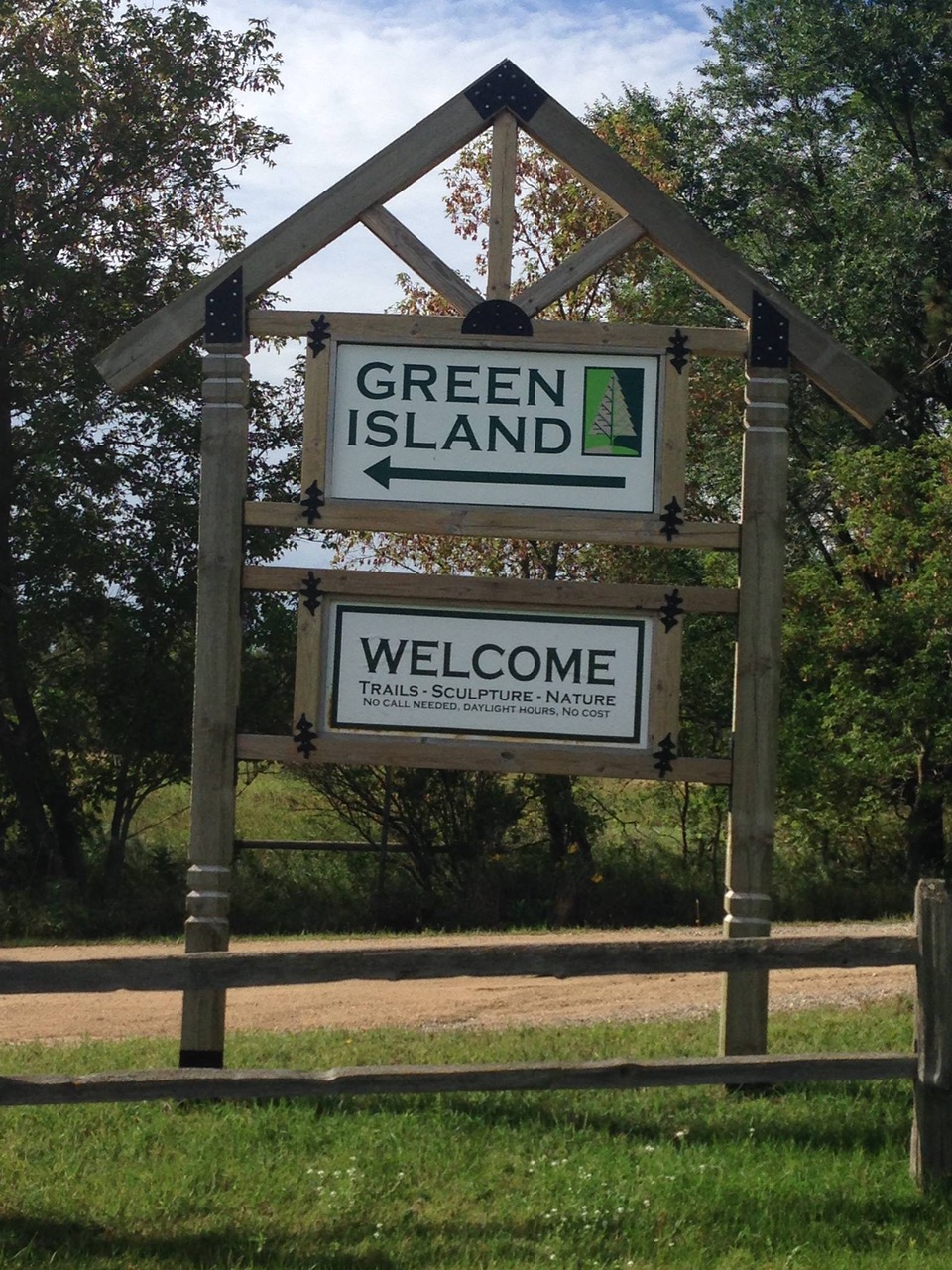 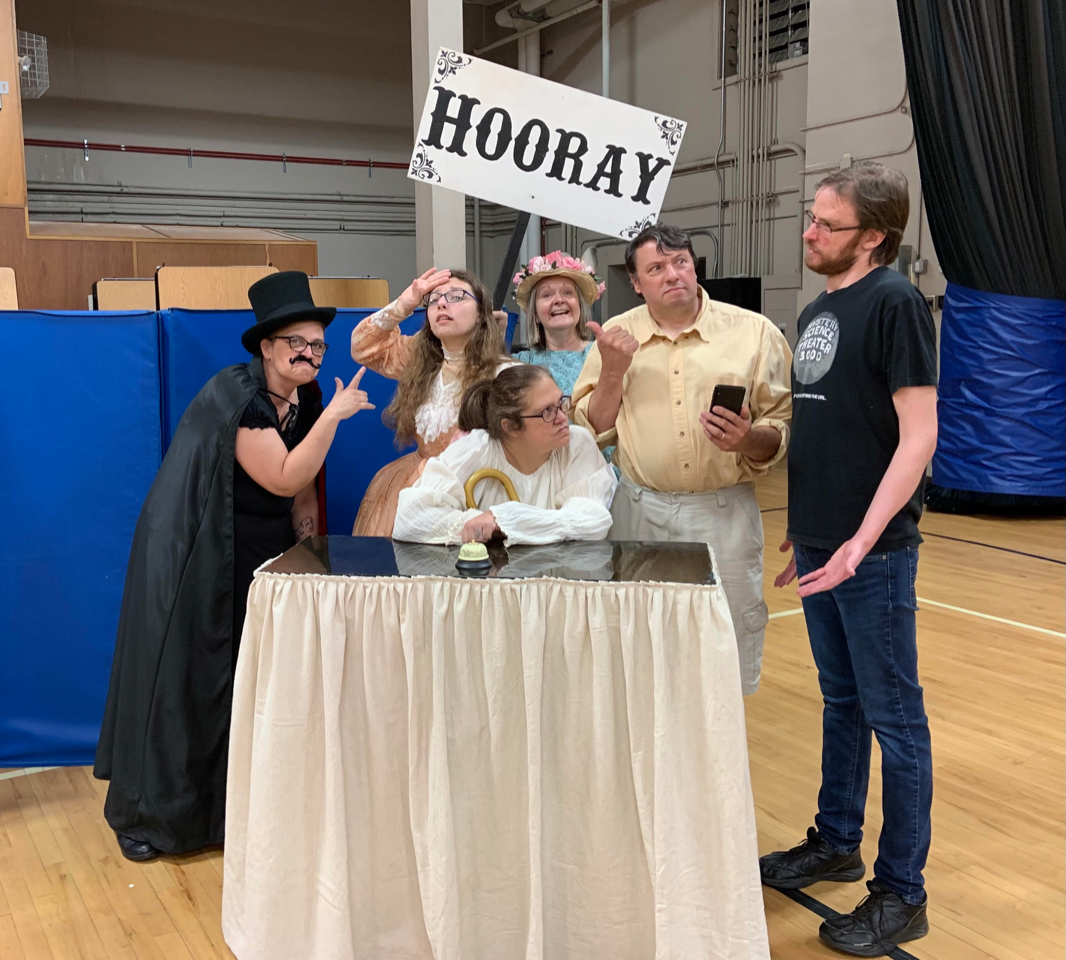 Goals for Norman’s fellowship include assisting with the expansion of the residency program at the New York Mills Cultural Center, helping the Madhatters obtain their own facility and working with local businesses and artists to offer classes in town.

“With the general enthusiasm for the arts I have witnessed in local residents, I know they are eager to continue on whatever momentum I am able to create during my fellowship,” she said. 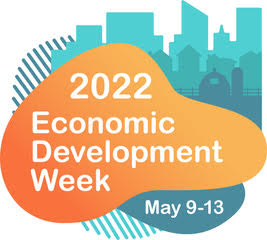 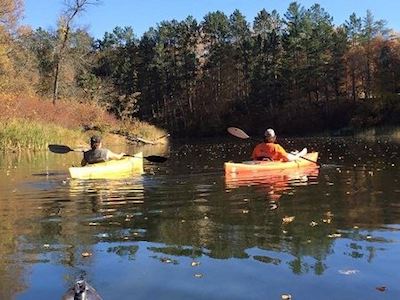 Much To Do in Wadena County This Summer 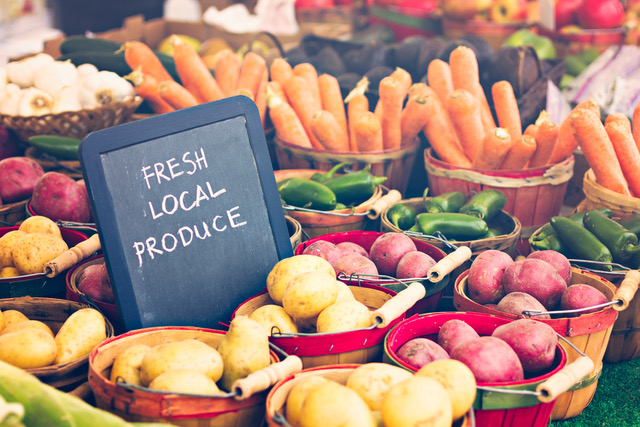 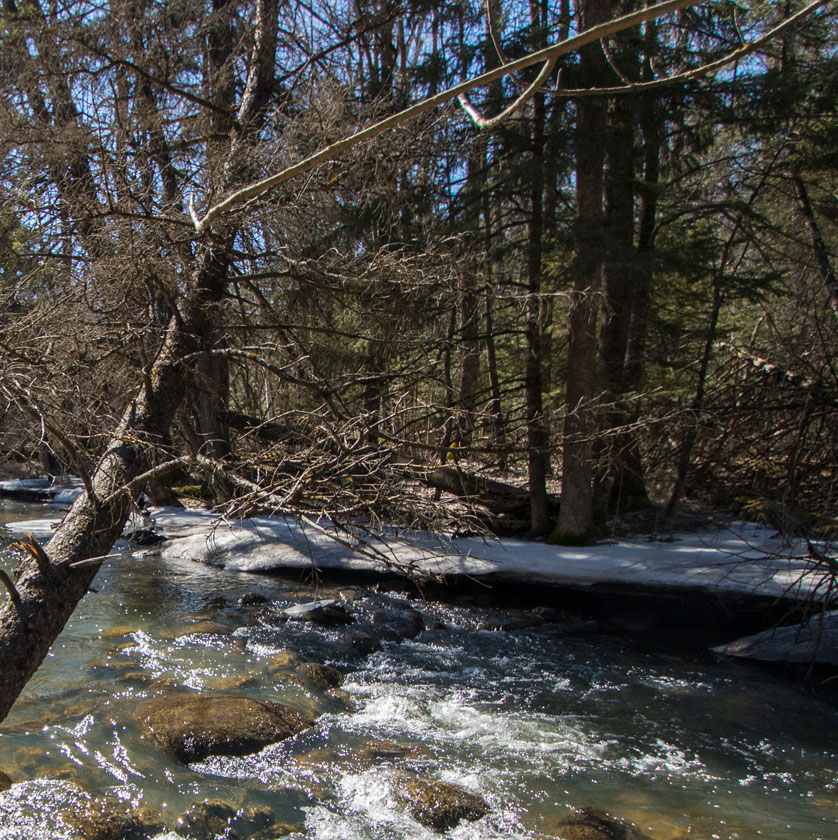 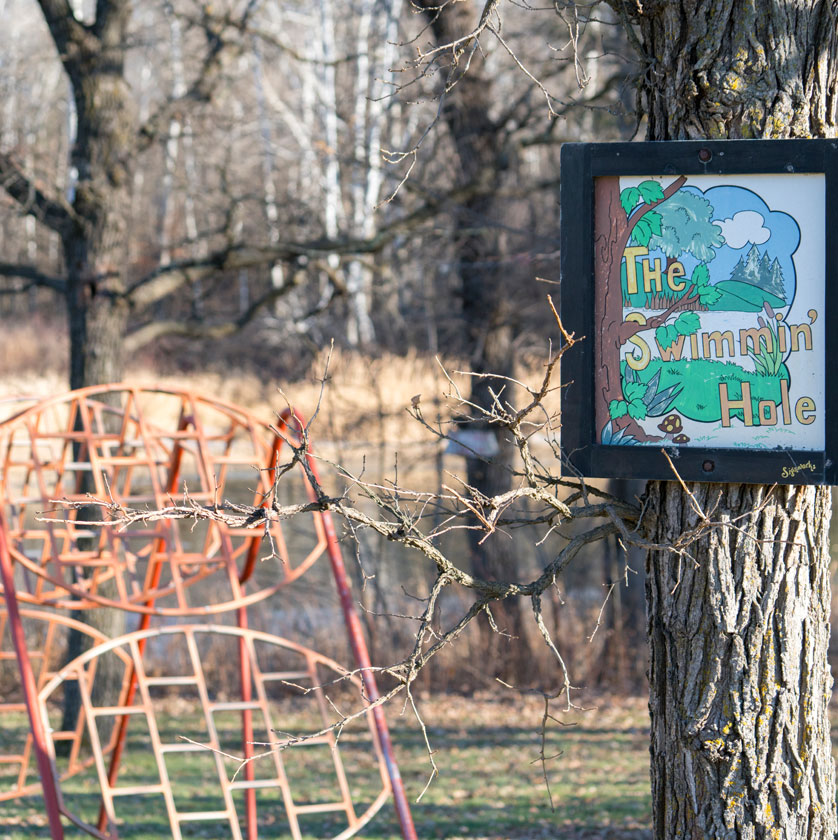 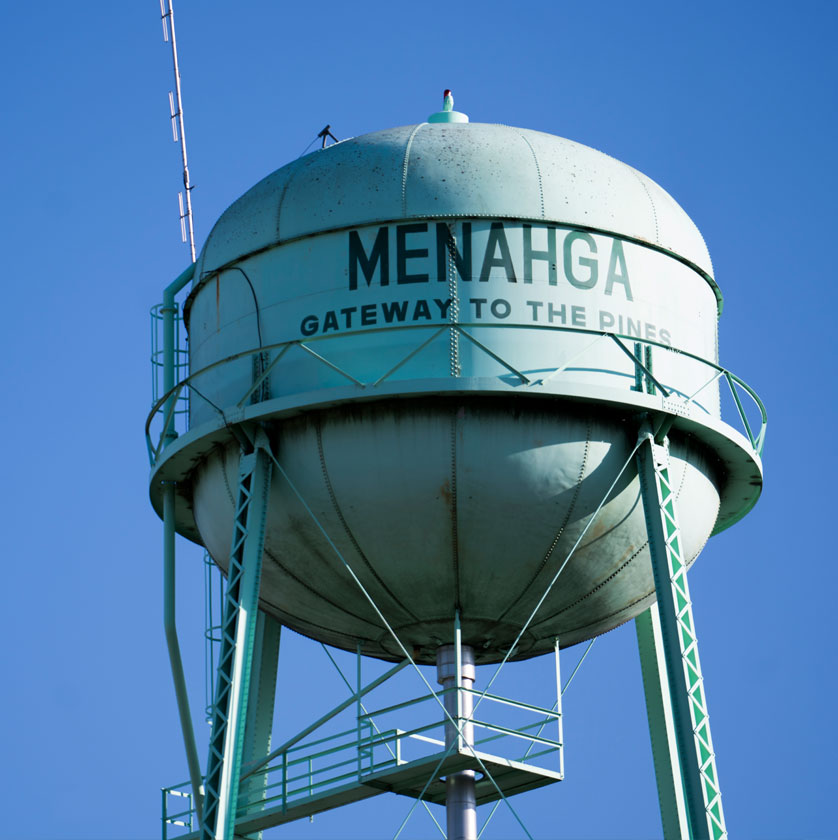 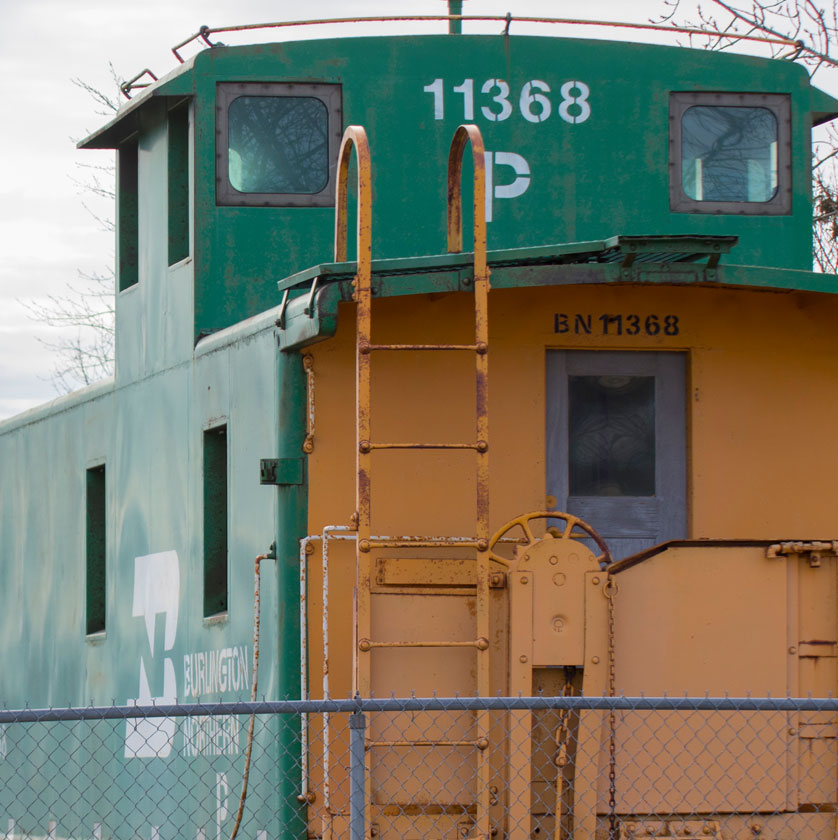 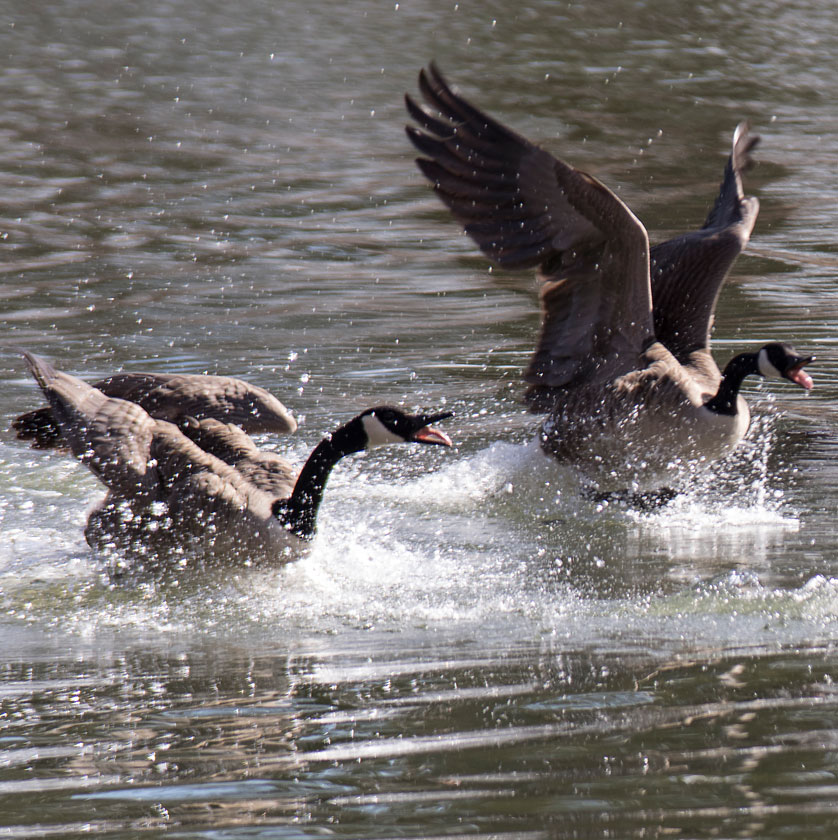 Happiest – and Least Stressed – State in the Country (WalletHub, 2017) 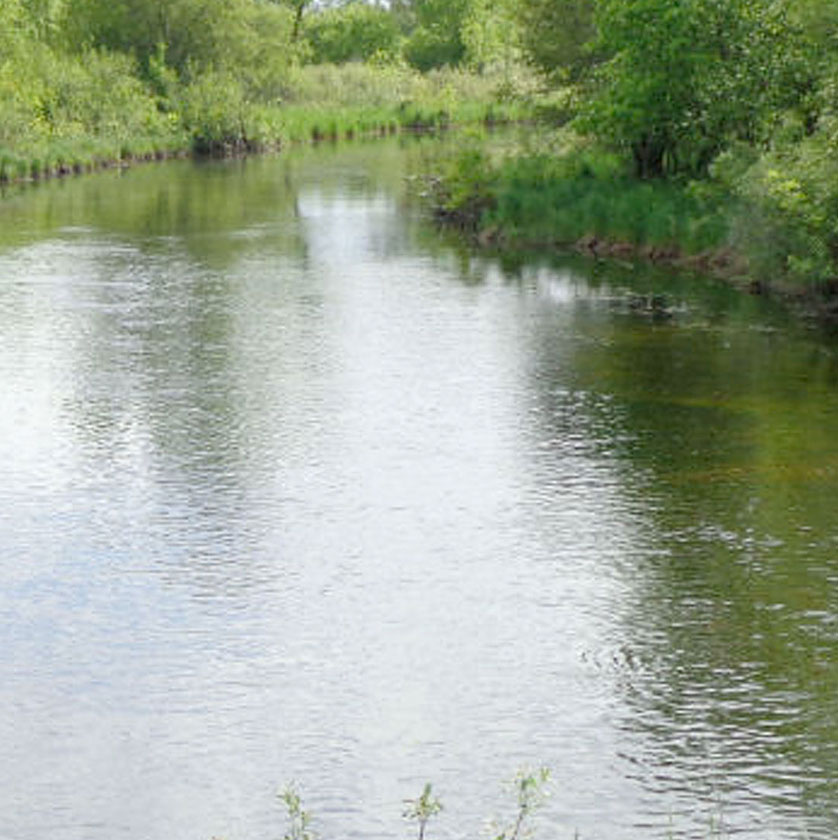 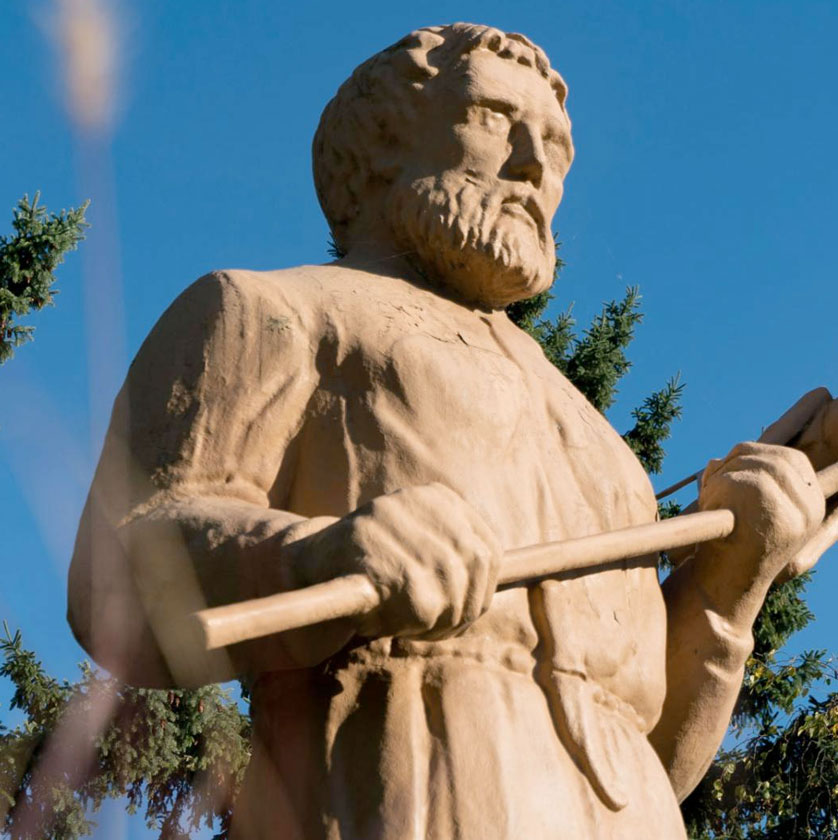